Living in isolation and loneliness outside the small town of Plainfield, Wisconsin, Ed Gein lived a horrific double life. Eccentric but friendly handyman and helpful neighbor by day, grave robber and murderer by night. When a local hardware store owner vanished on November 16, 1957, police found themselves digging through Gein’s collection of human remains that filled every room of his dilapidated farmhouse. Every room but his mother’s, which he sealed off and preserved after her death 12 years earlier. 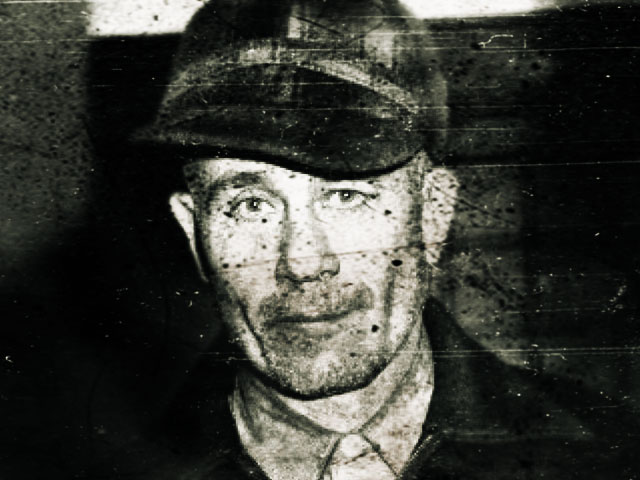 The Life and Legacy of Ed Gein

HOUSE OF GEIN is an ongoing project exploring the life and legacy of one of history’s most deranged criminals. Ed Gein may have only killed two people, but the horrifying reason he wanted their bodies, and the things he was doing with the human remains he dug up from fresh graves in nearby cemeteries, continues to fester in the collective consciousness of the world over 60 years later.

“I had a compulsion to do it.” 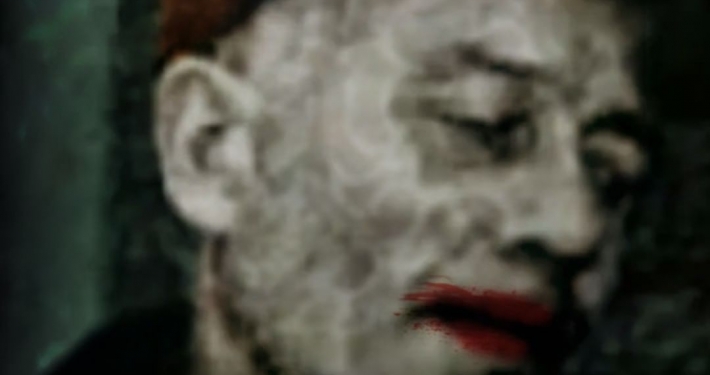 "Did You Hear What Eddie Gein Done?" by Harold Sch